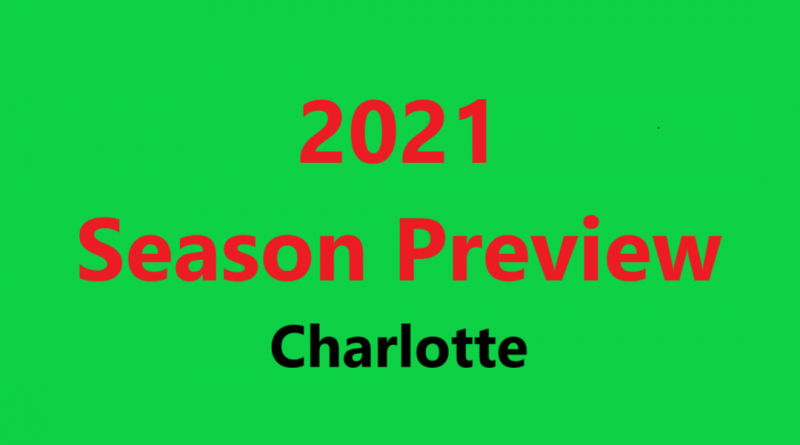 Charlotte was hit very hard by cancellations during the 2020 season. They started off the season with a loss at Appalachian State, but then had a two-week break before playing their second game against Florida Atlantic.

October was a full month for the 49ers, playing four games, with a 2-2 record in them before the program came to a halt for the entire month of November. After a game on Halloween, Charlotte did not play again until a season finale on December 6th, a home loss to Western Kentucky. They finished the season with a 2-4 record, 2-2 in Conference USA play.

With only half of their 2020 games played it’s hard to get a full understanding on what returns for this season. The offense is led by returning quarterback Chris Reynolds. He had a decent season, with a nice 8-2 TD to INT ratio, but his completion percentage was only 54.9%. That percentage will need to improve this season to make any impact in Conference USA. The good news is most of the receivers are returning as well, including Victor Tucker, who led the way with 400 receiving yards. The biggest question mark will be in the running game where their two leading rushers, Tre Harbison and Aaron McAllister, both moving on. Who will step up in their place?

The 49ers defense has more holes to replace this season than the offense. Linebacker Tyler Murray returns, who co-led the team with 48 tackles, 2 interceptions, and 1 fumble recovery, returns. But, to have a successful season they will have to force more turnovers. Even in a 6-game season in 2020 only having 8 turnovers forced is quite low. If they can improve in that area, they have a chance to compete in more games this season.

Charlotte starts off with an in-state matchup against Duke, but then has a very winnable game against FCS’s Gardner-Webb. The key to the non-conference schedule will be the Week 3 game against Georgia State. This will give them a good litmus test to how they will do in conference.  After starting Conference USA play against Middle Tennessee, they have another tough non-conference game against Illinois. For the rest of conference play, I see the 49ers struggling the rest of the way. There are too many other teams that will have just too much talent for them. I see Charlotte finishing the season at 4-8, with a 3-5 conference mark.