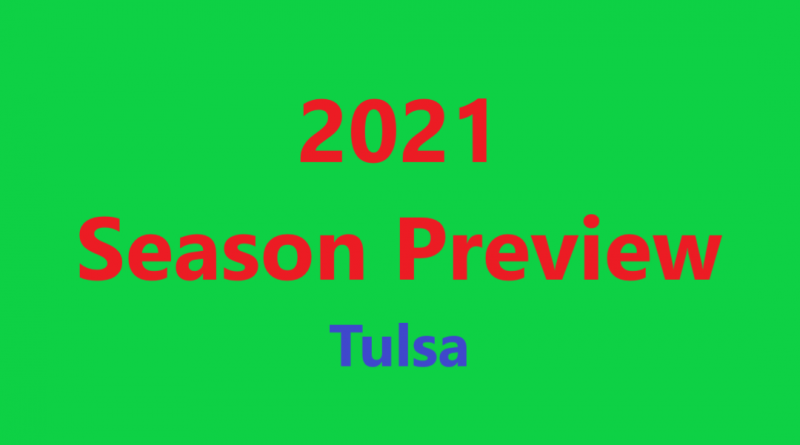 Tulsa just found a way to win games in 2020. They were hit very hard by postponements and cancellations during the year never playing more than 2 weeks consecutively. They started off the season with an in-state matchup at #11 Oklahoma State. They were extremely competitive in the game before eventually falling 16-7. After this loss though, the Golden Hurricane’s season took off.

In their next 6 games, all but one were won by 13 points or less. They even were able to jump into the top 20 of the polls after a victory against Navy. After a home game against Cincinnati was cancelled, they ended up travelling to Cincinnati the next week for the American conference championship game. The game was a back and forth affair with Cincinnati hitting a field goal as time expired to win 27-24. The Golden Hurricane went on to lose another close match up to Mississippi State in the Armed Forces Bowl to finish the season at 6-3.

The big question mark for Tulsa in 2021 is who will step in at quarterback with the departure of Zach Smith. Davis Brin was the number two guy last season and was effective in very limited action. If can he can limit turnovers they have a chance to succeed. Helping this cause will be the receiving core as top three receiver all return. Keylon Stokes, Josh Johnson, and J.C. Santana combined for over 1,600 yards and 13 touchdowns. At running back, 2019 leading rusher Shamari Brooks returns after an injury kept him out last season which should beef up their offense even more.

The biggest hole the Golden Hurricane will need to fill is at linebacker with Zaven Collins moving on to the NFL. He won multiple defensive player of the year awards which will be hard to replace. The good news is nine starters will be coming back including leading tackler Justin Wright. Tulsa will also need to step in the secondary as they only had 6 interceptions in 2020 and 4 of them were from the departing Collins. If they can stay stout up front and build in the back, Tulsa has a chance to stay strong in 2021.

In a sense, Tulsa lucked into their 2020 win total. There were a lot of games that they either had to come back in, or at least hold on to their lead in. Even with a strong team returning, I don’t think they will pull out that same level of luck this year. After a win over UC Davis to start the year, Tulsa then has to go on the road to both Oklahoma State and Ohio State in non-conference play and also play a fairly tough Arkansas State team at home. This means Tulsa will likely go into conference play at 2-2.

As mentioned in my Temple preview, the American conference is very strong right now. There are a few games in play that should be victories for the Hurricane, including South Florida, Tulane, and Temple, but most of the other games are likely going to be toss-ups. The key game will be the game at Cincinnati on November 6th, as they were the cream of the crop last year. I do think Tulsa will fall a couple times in conference play and finish at 8-4, 6-2 in American conference play.