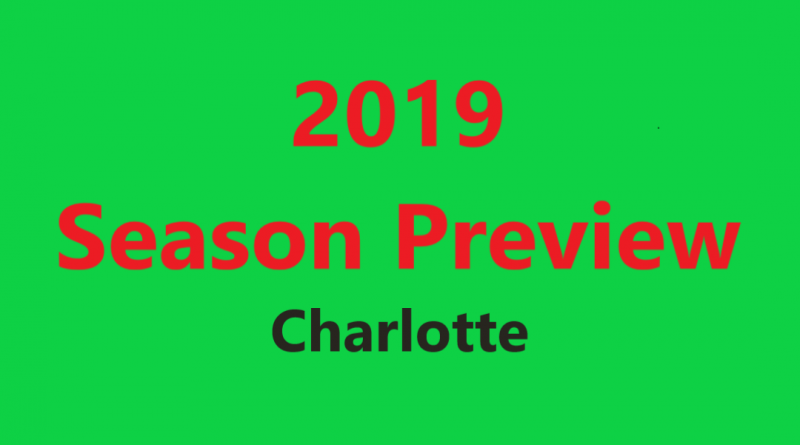 Charlotte is one of the newest teams in the FBS, completing just their fourth year in 2018. After finishing 1-11 in 2017, the 49ers were able to become much more competitive in 2018. The area that helped Charlotte improve the most was their rushing defensive. They finished 9th in the FBS averaging just under 106 yards allowed per game. The highlight of the defensive effort came against Tennessee. They only gave up 192 total yards in a 14-3 loss. Rushing was also the key on the offensive side as well. They were led by Benny LeMay who had 1,228 yards on the season. Quarterback Chris Reynolds went down with an injury against Western Kentucky and the passing game struggled the rest of the year. Charlotte finished the season at 5-7, 4-4 in Conference USA play.

If the 49ers want to have any major improvement for the 2019 season they must get better on the offensive side of the ball. Running back Benny LeMay returns after having a breakout season. Chris Reynolds also returns from injury to provide experience at the quarterback experience. The question marks are at offensive line where only two starters return. In order for the backfield to excel the protection must be strong up front.

On defense it might be hard to replicate the success from 2018. However, seven starters will be returning which should help them stay strong. Safety Ben DeLuca returns after leading the 49ers in tackles in 2018 which should give them strength deep while the defensive line tries to stop the running game up front.

The 49ers open up the season with a couple winnable games with Gardner-Webb and UMass at home in the first three weeks. After a road trip at Clemson, conference play starts with three winnable games against Florida Atlantic, Florida International, and Western Kentucky. The second half of conference play is loaded including games against 2018 division winner Middle Tennessee State and 2019 contender North Texas. If Charlotte is able to maintain their strength on the defensive side of the ball, I can see the 49ers finishing with a 6-6 record, with a 5-3 conference record. Unfortunately, that won’t be good enough to make it into the conference championship game nor be good enough to make it into a bowl game this year.