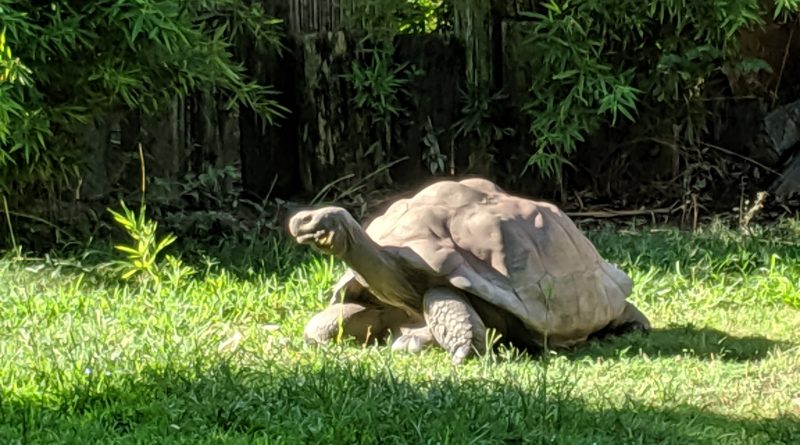 After holding off for several months to see how the pandemic would play out over the summer, the decision has been made to cancel the College Football Road Trip for the 2020 season. After planning some big games early in the year, it is frustrating to have to put things off, but with things still in flux with the college football season it seems like the best and safest route at this time.

It became pretty evident early on that the high-profile games I had planned for this year, including Florida State at Boise State, Oklahoma at Army, and Clemson at Notre Dame, would be a lot harder to attend, even if they still occurred, because of stadium occupancy rates leading to skyrocketing ticket prices. (And as of this writing we already know Florida State-Boise State is cancelled.) I was able to come up with and research an entire secondary set of games solely at Group of 5 stadiums in its place. But, with the huge amount of uncertainty in place the last thing I would want to do is schedule a trip and have a game cancelled after everything is planned and booked.

There is still same early talk that the season might move to the spring if the pandemic does not allow for a fall season. If that scenario were to occur, I would definitely look into attending a couple spring games if things work out from a scheduling perspective.

So, what’s next? I will likely still take a trip this fall. Right now, I’m looking into possibly heading to Montana to help with another goal of mine to visit all 50 states. Since Montana does not have an FBS school, this would seem like a good year to knock that one off my list. If that trip occurs, I will likely still write about my adventures here to keep everyone in sync with my travel adventures and fun things to do in that state. If there is a football season this fall, I will continue to do my weekly pick videos as well, so be on the lookout for that.

I will also begin some initial plans for the 2021 season. I already have a couple games on my radar to attend next season and will look forward to sharing them in early 2021.

In the meantime, I hope everyone stays safe. Let’s hope the 2021 season will see us get back closer to normal!