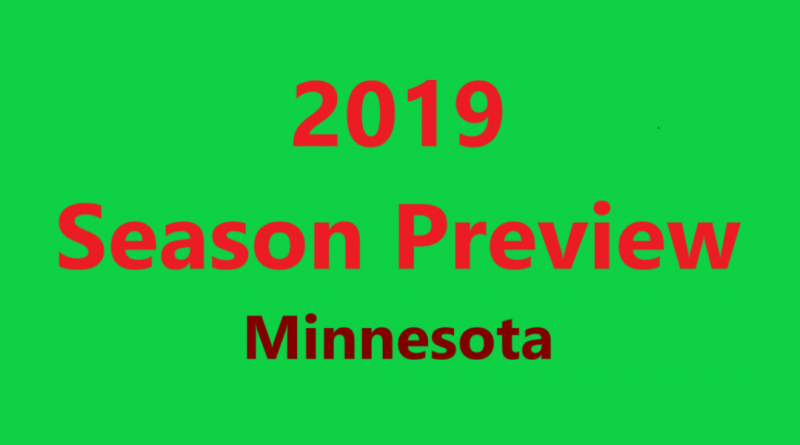 The 2018 season got off to a strong start for Minnesota completing a 3-0 non-conference record including a strong 21-14 win over eventual Mountain West champion Fresno State at home. That momentum stopped once the start of Big Ten play came losing decisively in their first four conference games, three of which were on the road. After splitting their next four games, Minnesota was able to score an upset of Wisconsin in their regular season finale to finish at 6-6 and earn a spot against Georgia Tech in the Quick Lane Bowl. A strong showing in their bowl game led to a victory over Georgia Tech and a winning record for the season.

Minnesota is still young at the quarterback position. After each played several games during the 2018 season, Sophomores Zack Annexstad and Tanner Morgan should both compete for the starting position heading into 2019. At running back, Sophomore Mo Ibrahim returns after having a strong season including running for 224 yards in the Quick Lane bowl.  He should split time along with Seniors Shannon Brooks and Rodney Smith.

Minnesota always seems to stay around the middle of the Big Ten standings and this year doesn’t appear to be much different. Although they were able to keep both Michigan and Ohio State off the calendar this time around, the Big Ten West should be a little stronger this year.  Their schedule is pretty backloaded so I expect a strong start for the Gophers but then a slide toward the end of the year. I think a 6-6 record is very doable for the second straight year with a likely second straight bowl game appearance.